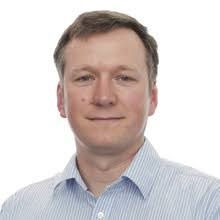 “EMBL-EBI, changes in the reference genomes sequence and archive”

Dr. Frankish leads the Manual Genome Annotation group in the Ensembl team at the European Bioinformatics Institute (EMBL-EBI). His group produces reference manual gene annotation for human and mouse in collaboration with the GENCODE consortium as well as targeted gene annotation in other vertebrate species. His team has been producing gene annotation since the final phase of the project to sequence the human genome and although the work of the team has been focussed on human and mouse they have also annotated genes across the whole zebrafish genome, whole chromosomes in the pig genome, targeted regions of the rat and non-reference mouse genomes and supported community gene annotation projects in cow, pig, xenopus and chicken. 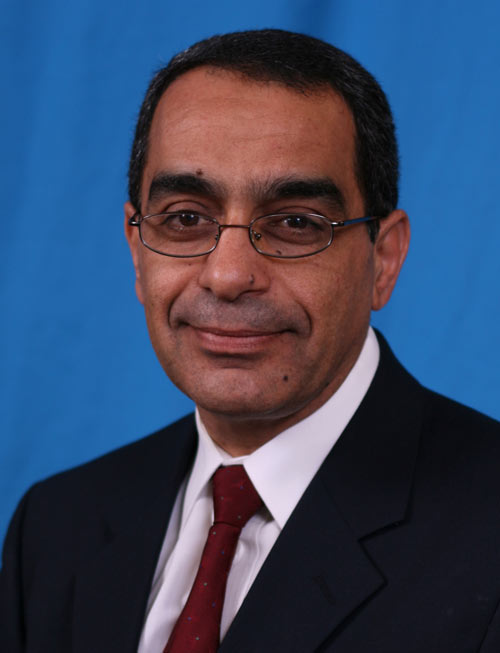 “Transgenerational Epigenetic Inheritance: How Strong is the Evidence?”

Hasan Khatib is a professor of genetics and epigenetics in the Department of Animal Sciences at the University of Wisconsin–Madison, College of Agriculture and Life Sciences. He received his BS, MS, and PhD degrees from the Hebrew University of Jerusalem. His current work focuses on the transgenerational epigenetic effects of paternal and maternal nutrition on phenotypes of the next generations. Over the last several years, his group has contributed to the discovery of imprinted genes in cattle and to understanding their roles in embryonic development. Recently, Dr. Khatib’s research group showed that Day 5 bovine embryos secret microRNA into the extracellular environment and that these small molecules play important roles in the epigenetic fetal-mother signaling. Dr. Khatib has published more than 100 publications and edited the Livestock Epigenetics book. 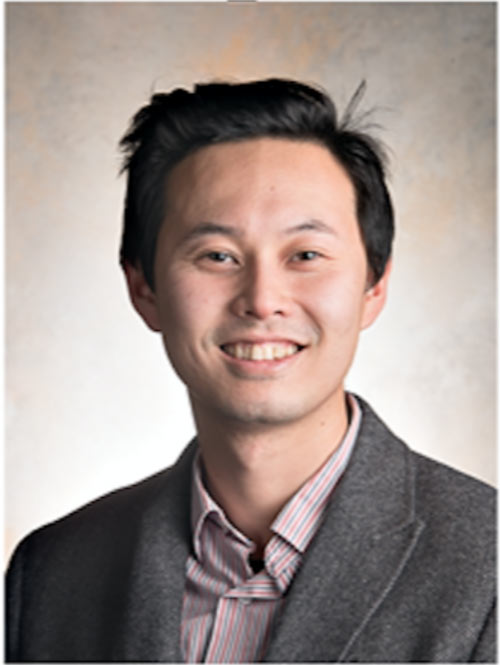 The University of Chicago, USA

Dr. Li is currently an assistant professor in the Section of Genetic Medicine in the Department of Medicine and in the Department of Human genetics at the University of Chicago. His laboratory focuses on understanding the link between disease-associated genetic variants and molecular phenotypes including RNA expression and splicing. Previously, he was a postdoctoral scholar with Prof. Jonathan Pritchard at Stanford, where he published notable work on gene regulation and on complex trait genetics. 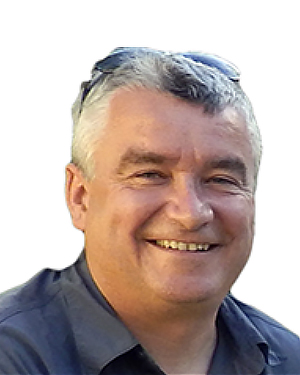 David MacHugh obtained a BA (Mod) degree in genetics from Trinity College Dublin in 1988 and undertook PhD research in animal genomics at Trinity College Dublin. His postdoctoral work on livestock paleogenomics was funded by a Wellcome Trust Research Fellowship in Bioarchaeology. In 1999 he took up a lectureship at University College Dublin and was appointed professor in 2009. He is currently vice principal for Research, Innovation and Impact at the UCD College of Health and Agricultural Sciences. He is also a Conway Investigator, co-founder, and scientific advisor to Equinome/Plusvital, and a co-founder and member of the Scientific Advisory Board of IdentiGEN Ltd.

MacHugh’s research program is focused on functional genomics of host-pathogen interactions for Mycobacterium bovis infection and development of novel disease biomarkers for bovine tuberculosis. Other research activities include livestock production genomics; population genomics of extinct and modern livestock populations; and in collaboration with Professor Emmeline Hill, genomics of health and performance traits in Thoroughbred horses. A full research profile is available at people.ucd.ie/david.machugh.

My research topics consist of population and conservation genomics of domestic sheep and their wild ancestors. I am interested in characterizing the climate-induced impact on the genome of different native sheep breeds which have adapted to a diverse range of climates or environments. I also have interests in characterizing the genomic diversity of domestic and wild sheep (e.g., Asian Mouflon, Argali, Urial, and so on) using different types of markers such as whole-genome SNP, mtDNA, and Y-chromosomal markers. Currently, I am identifying the genetic variants associated with various phenotypic traits in sheep using whole-genome sequences at a high-depth. 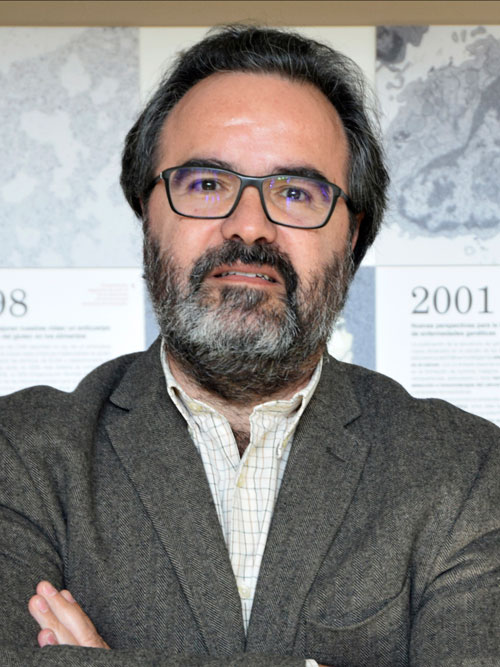 Lluís Montoliu (Barcelona, 1963) is a biologist and has been working at the National Centre for Biotechnology (CNB-CSIC) in Madrid since 1997. He is a member of the Spanish initiative on Rare Diseases (CIBERER-ISCIII) and director of the Spanish node of the European Mouse Mutant Archive (EMMA/INFRAFRONTIER). He has been using genetically modified organisms throughout his professional career, at first plants, during his PhD, and thereafter animals. His laboratory has generated numerous animal models of human rare diseases, such as albinism, through standard genetic modifications or using CRISPR-Cas9 genome editing tools, whose use in mice he pioneered in Spain. He is a member of the CSIC Ethics Committee and of the ERC Ethics Panel. He founded the International Society for Transgenic Technologies (ISTT) and is now the president of the European Society for Pigment Cell Research (ESPCR). He is currently leading the Association for Responsible Research and Innovation in Genome Editing (ARRIGE) initiative. 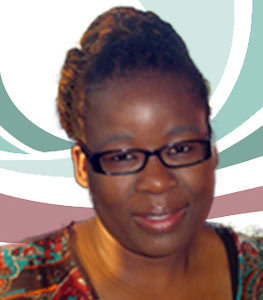 Dr. Farai Muchadeyi is a research senior manager at the Biotechnology Platform of the Agricultural Research Council, South Africa. She holds BSc Honours (animal sciences) and MPhil (agriculture) degrees from the University of Zimbabwe, and was awarded a PhD degree in animal and molecular genetics from Goettingen University, Germany. Between 2008 and 2010, Farai held a postdoctoral research fellowship at Stellenbosch University in South Africa. Her research interests are in the characterization, sustainable utilization, and conservation of livestock genetic resources. She has worked on animal genetic diversity and characterization of indigenous animal genetic resources since 2004. Currently, Farai’s research involves the application of genomics and population genetic tools in unravelling the genetic diversity and identifying adaptive features associated with livestock species from marginalized farming environments. She is passionate about investigating how the genetic adaptation can be harnessed in mainstream commercial agriculture. Her other projects involve the identification of the causal mutations of animal genetic disorders and the inclusion of molecular genetic marker information in selection programs. 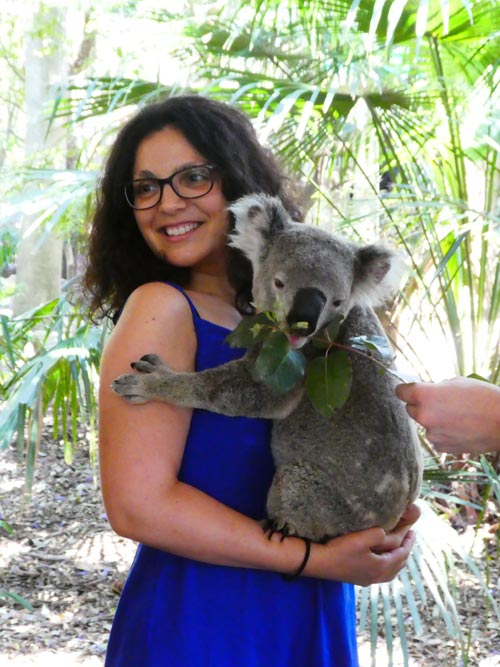 Marina Naval Sánchez received a BS degree in Agri-food from Universitat de Lleida, a Master’s of Science in Agriculture Engineering, majors in animal biotechnology, from Universitat de Lleida, and a Master’s of Science in Applied bioinformatics from Cranfield University in the United Kingdom. She completed her doctorate from KU Leuven, Belgium, under the mentorship of Professor Stein Aerts. In 2015, she moved to Australia as an OCE PostDoctoral fellow to work at CSIRO, Brisbane, Australia, with Dr. James Kijas. At CSIRO she is currently working with Dr. Toni Reverter. Her main research interests include genomics, transcriptomics, populations and evolutionary genomics, and gene regulatory networks, focusing on livestock species. 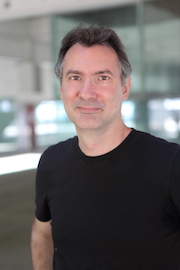 Cédric Notredame is a group leader at the Centre for Genomic Regulation (CRG) in Barcelona (Spain), which he joined in 2007. A molecular biologist by training, he graduated from Toulouse University and completed his PhD in bioinformatics in 1998, at the EMBL-EBI (Cambridge, UK). After a postdoc at the NIMR-MRC in the laboratory of Willie Taylor, Notredame became a CNRS staff scientist (Marseille) and a group leader at the Swiss Institute of Bioinformatics (Lausanne). His main interests lie in the development of novel algorithms for the multiple comparison of evolutionarily related sequences and subsequent phylogenetic or structural modelling. He is the leading author of T-Coffee, a popular multiple sequence alignment packages able to combine structural information and sequences. More recently, Notredame’s group has developed an interest in reproducibility and large-scale benchmarking (www.nextflow.io). Notredame is also well known for having coauthored the book Bioinformatics for Dummies with Jean-Michel Claverie. Over the last 20 years, Notredame has published more than 100 publications in peer-reviewed journals that have received over 18,000 citations. 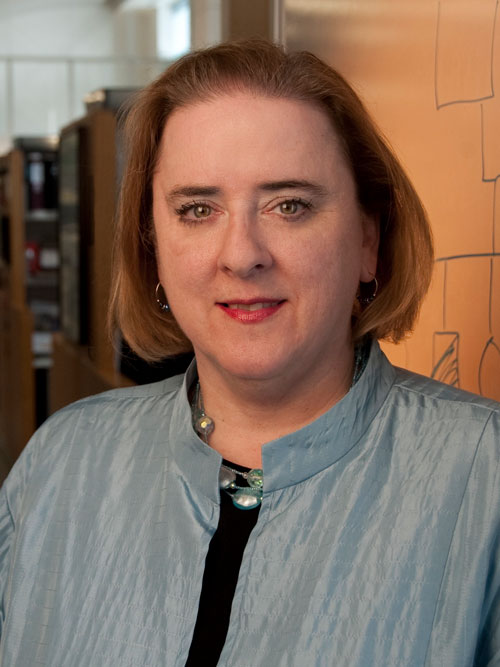 “Dogs and cats as animal models of human diseases”

Almost 400 modern domestic dog breeds exist, each with a unique history and genetic profile. Our laboratory at NIH has assembled one of the largest and most diverse data sets of domestic dog breeds, reflecting their extensive phenotypic variation and heritage, to identify breed-defining loci. Our laboratory has used genetic distance, introgression, and genome-wide haplotype sharing analyses to uncover geographic patterns of development and independent origins of common traits, revealing the hybrid history of breeds. Most recently, we have assembled a large database of canine whole genome sequence and demonstrated its utility in genome-wide association studies for disentangling the genetics underlying breed-specific morphologic, behavior, and disease susceptibility traits. These analyses characterize the complexities of breed development, resolving long-standing questions regarding individual breed origination, the effect of migration on geographically distinct breeds, and by inference, transfer of trait and disease alleles among dog breeds. 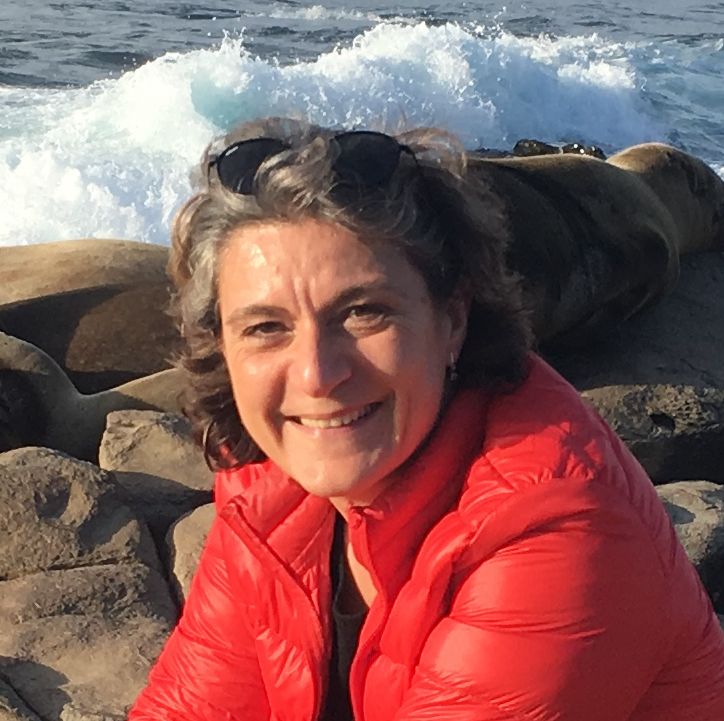 “Update on the analysis and applications of microbiome information”

Claire Rogel-Gaillard is a senior scientist at the French National Institute for Agricultural Research (INRA). She heads the INRA-AgroParisTech joint Laboratory of Animal Genetics and Integrative Biology located at Jouy-en-Josas, France. She was trained as an engineer in agronomy (AgroParisTech, France) and specialized in livestock production. She prepared a PhD at the Pasteur Institute (Paris, France) working on human papillomaviruses and was further recruited at INRA. As a member of the International Society of Animal Genetics, she is involved in the committee for pig MHC nomenclature and has proposed a new committee on animal microbiomes. Her current research activities focus on the characterization and prediction of individual variability of immune capacity, mainly in pigs. She runs integrative projects on large-scale animal cohorts that combine phenotyping of immune and production traits, genetics, functional genomics, and metagenomics, from the perspective of data integration and modelling. 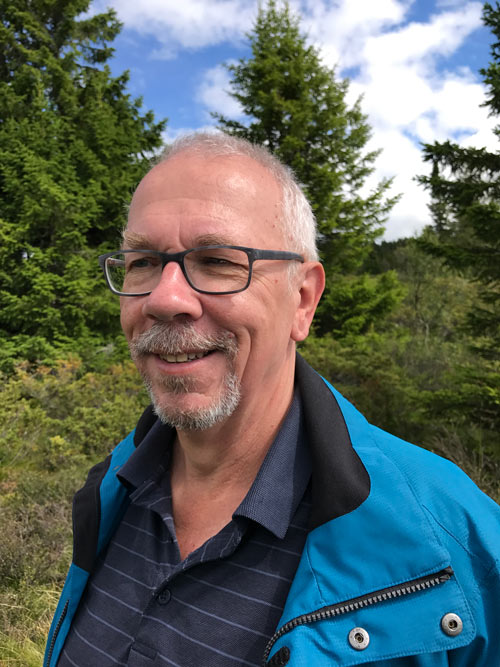 “Can molecular genetics help to improve breeding for complex traits?”